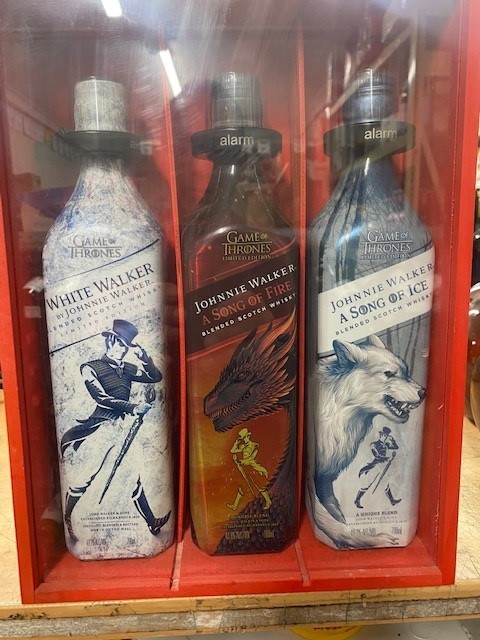 Inspired by the infamous White Walkers who live in the freezing and harsh lands to the far north, this whisky is best served straight from the freezer.

White Walkeris a limited edition blended scotch whisky produced by Johnnie Walker as a tribute to the HBO series ‘Game of Thrones’. Inspired by the infamous White Walkers who live in the freezing and harsh lands to the far north, this whisky is best served straight from the freezer. The spirit features single malt whisky from the Speyside distillery Cardhu, and Clynelish, in the north of the Scottish highlands.

Crafted by expert blenders at Johnnie Walker, this whisky has notes of fruit and berries, vanilla and caramel. A must have for any fan of the show, and of whisky.

Johnnie Walker A Song of Icefeatures single malts from Clynelish, one of Scotland’s most northern distilleries, and exudes a crisp, clean taste like the unforgiving force of ice that shapes mountains and stops rivers. The new blend has an ABV of 40.2% and the bottle design evokes an icy setting with frosted blue and gray colors inspired by the North, known for its cold winters and frozen landscapes.

Johnnie Walker A Song of Fireis rich and spicy, boasting flavors of subtle smoke from the peated malts of the Caol Ila distillery with an ABV of 40.8%. Inspired by the dragons of House Targaryen, feared for their fire breathing, the bottle design evokes a fiery setting with deep-red colors. 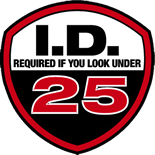